Development potential thanks to the use of new materials

The Figaro Bénéteau 2 is a 10.10 m one-design keelboat, designed for solo offshore racing. In the Figaro class, it is optimisation and the talent of the competitor which make the difference.

"The difference comes down to the sailor"

The one-design Figaro was launched in 1990 as a result of the desire to create a championship on a level playing field on strictly identical boats. It also enables costs to be kept reasonable.
The Figaro Bénéteau 2, designed by and for solo competitors, gave the class a new boost in 2004

Professional and talented amateur sailors alike, race against each other in numerous solo, double-handed and crewed championships, both inshore and offshore.

Due to strict class rules, the boats are as identical as possible in build, hull shape, appendages, displacement and weight distribution, rig, sail plan, hardware and equipment. There have been some changes to the rules relating to the fabric used in sails.

Changes to the rules have opened up new options for sails

Since 2011, the rules have allowed fabric which uses “membrane technology…” and “aligned fibres” such as Trilam.
As a result, All Purpose put in a huge amount of work in developing as quickly as possible the new mainsail and genoa shapes adapted to these membranes. 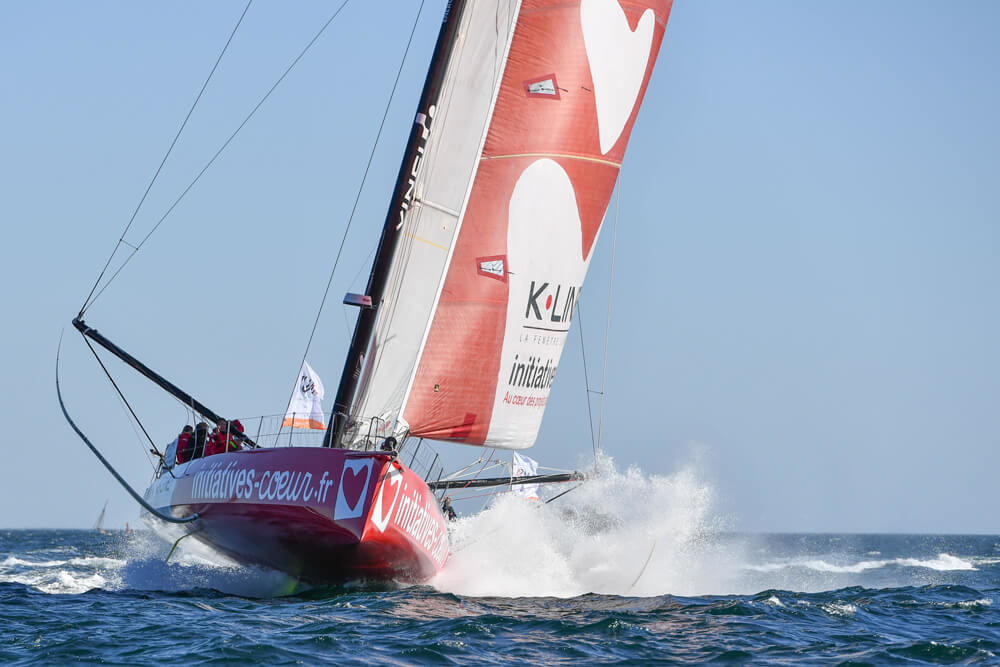 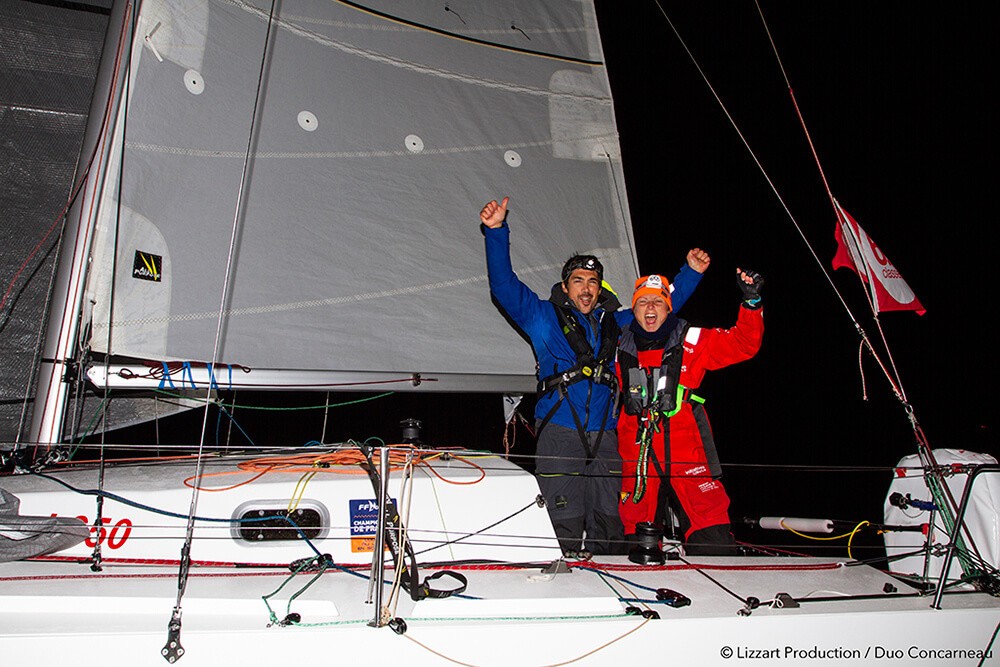 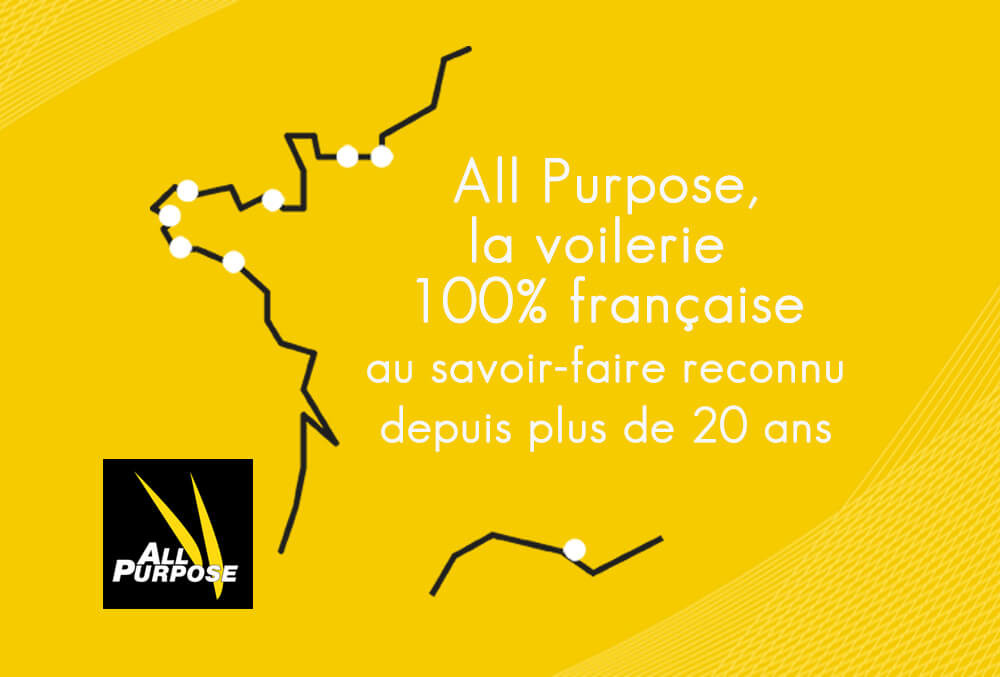 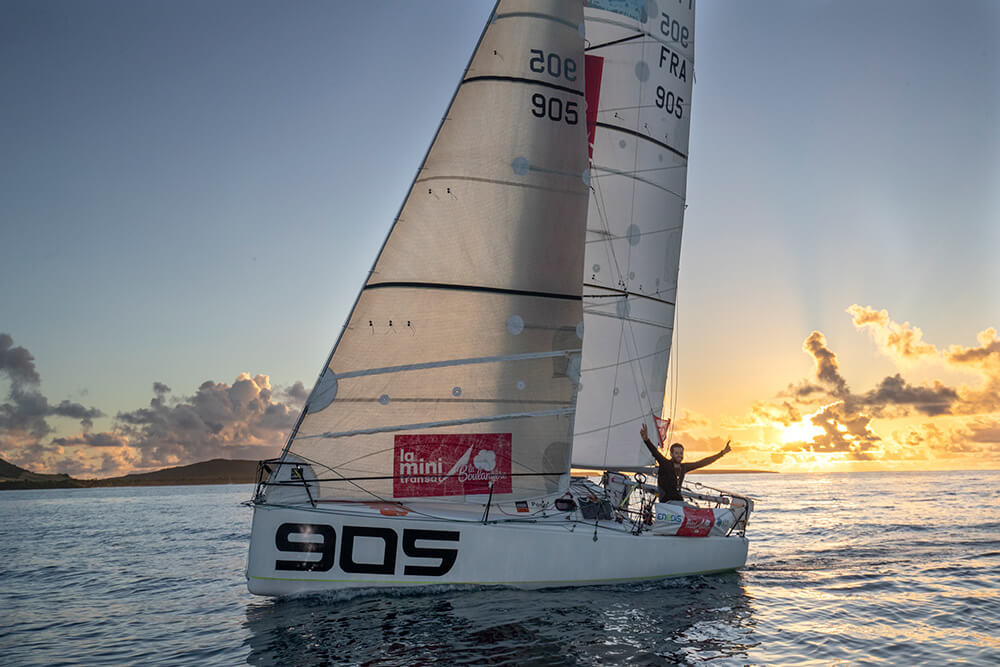 Congratulations to Mini 6.50 skippers : Podiums on Mini Transat 2019 in Production boat and in Prototype! 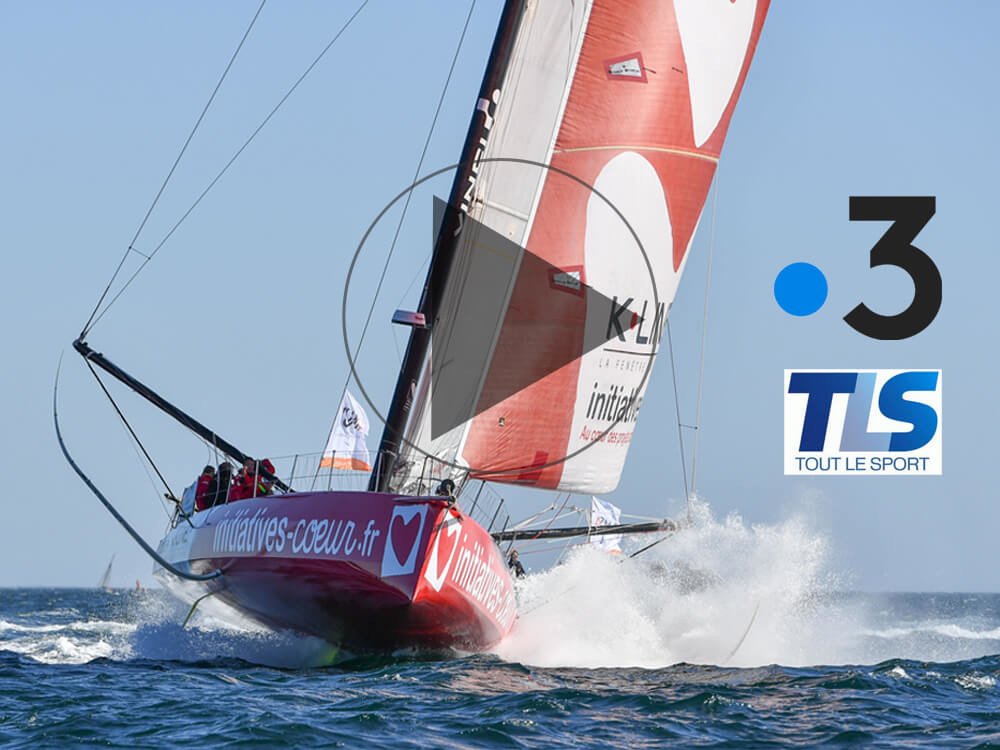 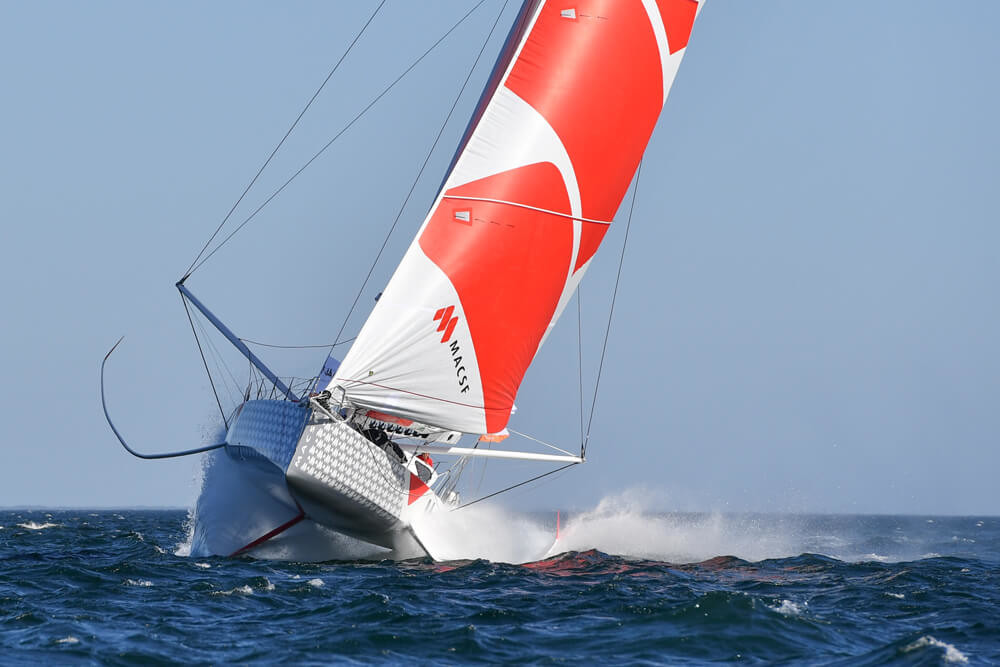 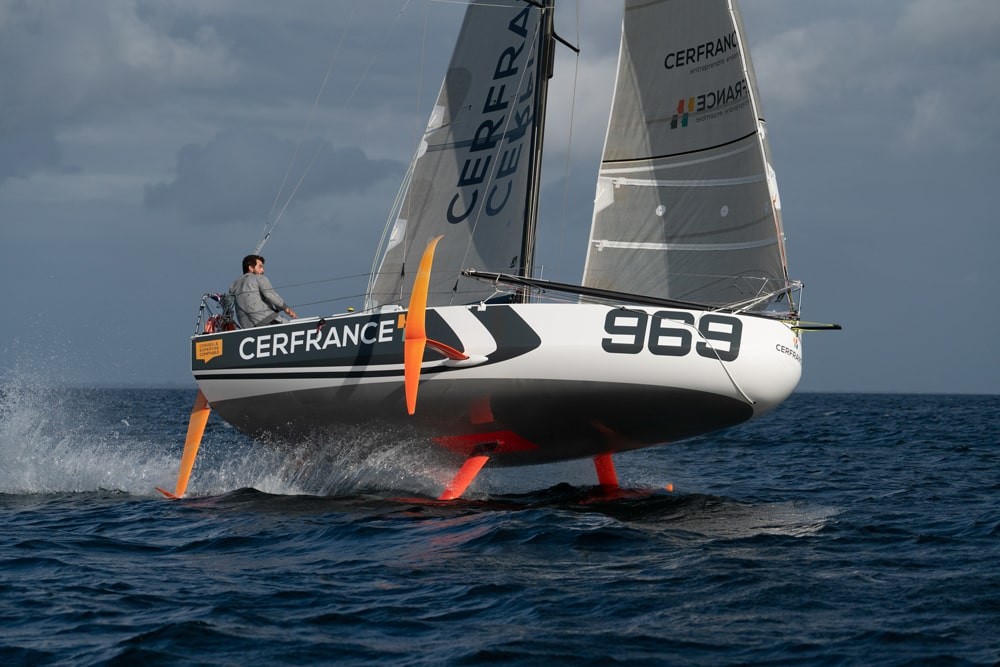 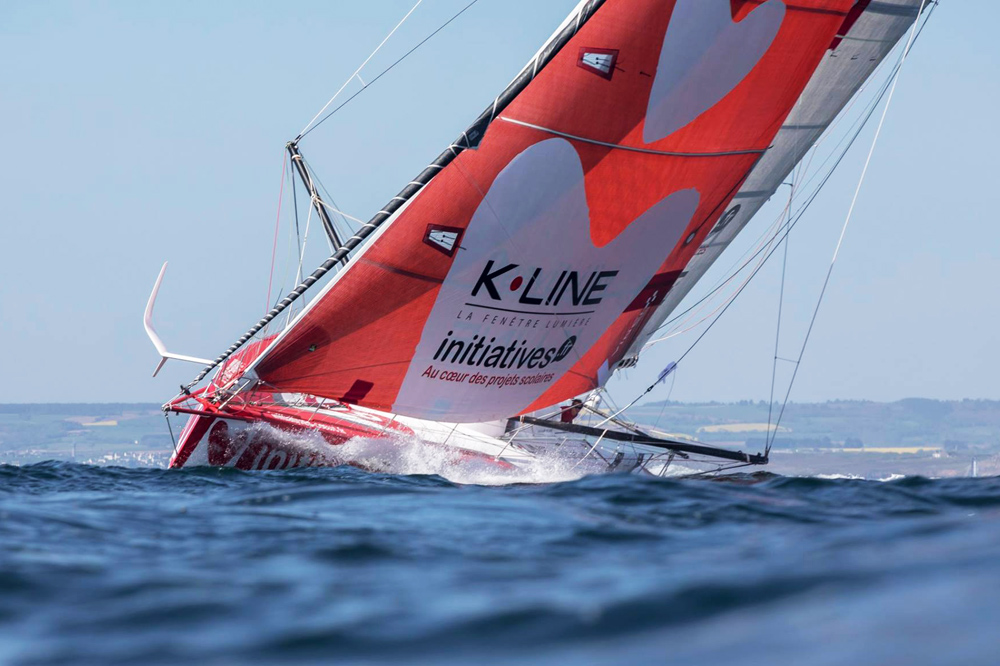 All Purpose sails for IMOCA 60s

IMOCA 60's class is a wonderful laboratory for All Purpose sailmakers who continue to develop sails in collaboration with competitors.

All Purpose in the 2019 Transat Jacques Vabre